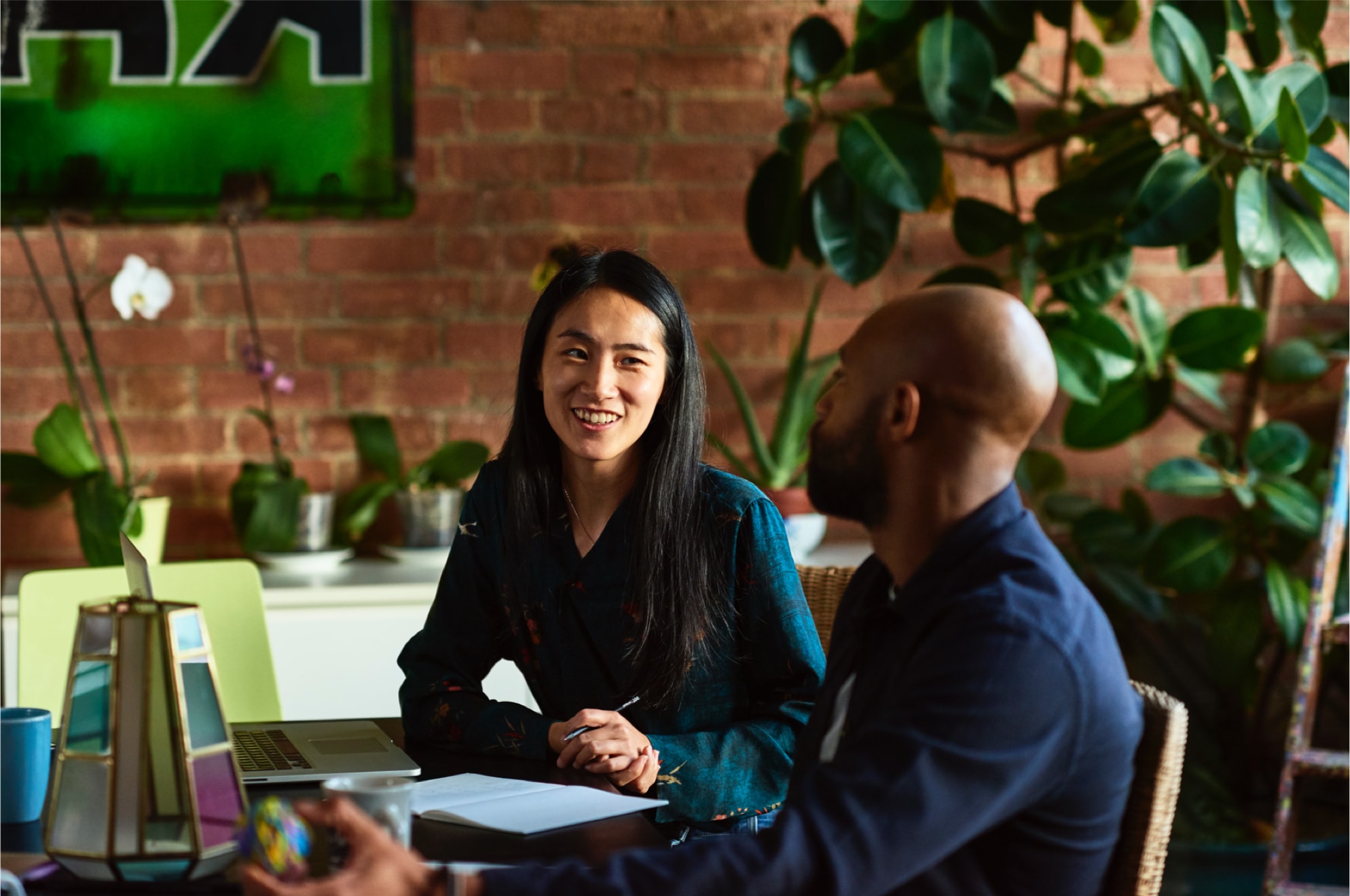 The Facebook chief operating officer and founder of LeanIn.Org says disparities in the workforce mean companies are missing out on lots of talented women

Sheryl Sandberg and Rachel ThomasPublished in The Wall Street Journal on October 15, 2019

Women are outnumbered in corporate America from the entry level to the C-suite. It’s been this way for years, and we need to get real about why. Either men are more talented, harder working, and more ambitious than women—or something unfair is happening.

Five years of data from 590 companies employing more than 22 million people gives us the answer: Women aren’t getting a fair shot. There are things companies can do right now to change this.

The 2019 Women in the Workplace report by LeanIn.Org and McKinsey & Co. identifies the step on the corporate ladder that has the greatest impact on women’s advancement: the first step up to manager. Right now, it’s broken. For every 100 men promoted up to manager, only 72 women are. These are all workers at the entry level—they haven’t built long track records, they all have similar work experience, and they were all good enough to be hired in the first place. There’s no good reason why so many more men than women are being tapped for promotions, only a bad one—bias. Largely because of this, men hold 62% percent of manager jobs; women, just 38%. From that point on, it’s impossible for women to climb fast enough to catch up.

Closing the gender gap is critical for companies: No business in the world can succeed without hiring and promoting good employees, and when the numbers are this lopsided, many talented women are being overlooked. It’s critical for the country: If women participated in the U.S. workforce at the same rate as men, it would add $4.3 trillion to the American economy by 2025 and give millions of families more financial security.

It’s also a matter of fairness. Despite doing everything “right”—getting degrees, competing for promotions, and staying in the workforce at rates similar to men—women don’t have the same opportunities as men. Many women, especially black women and women with disabilities, face more barriers and get less support. It’s simply not right.

And employees care deeply about fairness. In this year’s survey, workers say that fairness and opportunity together are the most important factors in whether they’re satisfied at work. When they believe that they have an equal chance to advance—and that their fellow employees do too—they’re happier, plan to stay longer at their company and are more likely to recommend working there to others. This is true across genders, races and ethnicities. Whether you’re a white man or a black woman, you care about fairness—not just for yourself but for your co-workers.

Companies should do everything they can to make their workplaces more fair—starting with putting best practices in place to get bias out of hiring and promotions. For example, use diversity targets; it’s hard to reach a goal you don’t set. Make it a rule to assemble a diverse slate of qualified candidates for every open position; no more choosing between a couple of men every time. Require unconscious-bias training for all evaluators. And establish clear and specific criteria before employee reviews so it is less likely that reviewers will make decisions based on subjective feelings. (You can learn more about these and other ways to reduce bias from Lean In’s 50 Ways to Fight Bias program.) Of the 323 companies that responded in this year’s study about how they handle hiring, promotions and reviews, only six are using all these best practices. What a difference it would make if it were 323 out of 323!

Efforts to hire more women or other underrepresented groups are sometimes seen as benefiting them at others’ expense. But reducing bias isn’t a zero-sum game. When a workplace is fair, everyone knows that if they do good work, they’ll be recognized for it. If they compete for a promotion, they’ll get a real shot at it. Done right, diversity isn’t about rigging the system so a new group gets an unfair advantage while others get penalized. It’s about making things truly fair for everyone.

If companies make that their focus, employees will trust that their workplaces are fair and opportunities there are equal. And the gender gap will narrow—and maybe even close completely. When you take bias out of the equation, women will finally get the equal chance they’ve always deserved. Everyone will.

Ms. Sandberg is Facebook Inc.’s chief operating officer and the founder of LeanIn.Org. Ms. Thomas is the president of Lean In.