Stuff Mom Never Told You: Negotiate Like a Woman

In the first of a special four-part series on leaning in, the gals of Stuff Mom Never Told You -- the weekly gender podcast from HowStuffWorks -- take on negotiation. 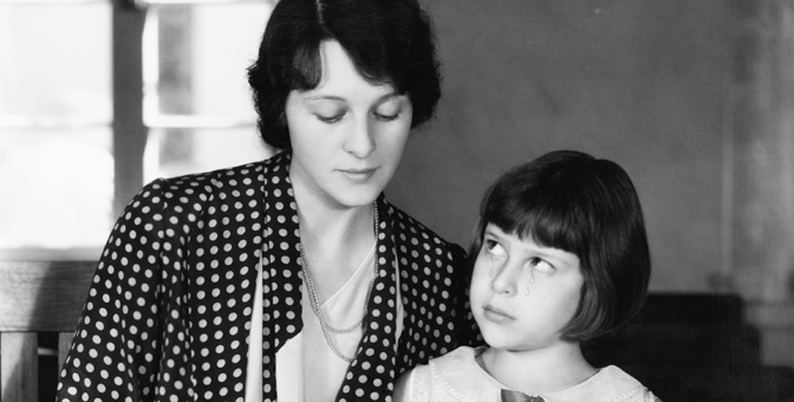 Way back when in 2009, one of the early episodes of Stuff Mom Never Told You on the topic of women and negotiation struck a major chord with me. The gist of it was dismal: working women don’t negotiate their salaries nearly as much or as aggressively as men do, and I was one of those working women. Up until that point, I hadn’t done a good job negotiating for myself, and even though I relatively fresh out of college, it was a stinging realization because it felt like I was already off on the wrong foot — or at least the lower-earning foot.

When it came time to revisit women and negotiation for the first in our Stuff Mom Never Told You four-part series on Facebook COO Sheryl Sandberg’s dynamite book “Lean In: Women, the Workplace and the Will to Lead,” some of that old guilt returned because I know that I’ve lost out on money (not a ton, mind you, though it sure could’ve made the recession easier to weather) from not taking advantage of those earliest negotiation opportunities, which is precisely why Caroline and I thought it was the perfect starting point for our Lean In conversation. Making that ask is one of the first and most fundamental ways that younger women can “lean in” for the first time, and we need more education about how to make that happen successfully.

In the podcast, Caroline and I share how Sandberg almost didn’t negotiate strongly for her far-more-lucrative-than-a-podcaster position at Facebook, how much women stand to lose if they don’t negotiate, and why the answer to women wondering how to negotiate isn’t that they should simply do it “like a man.”

Get inspired: Why Women Must Ask (the Right Way)

Next up, we’re moving away from the tangible realm of dollars and cents to one of the greatest workplace challenges that you can feel but can’t see: fear.