Stuff Mom Never Told You: Why 'Bossy' Is a Bad Word

In the final segment of their special four-part series, the gals of Stuff Mom Never Told You take on the word "bossy," and what it means to be a female boss. 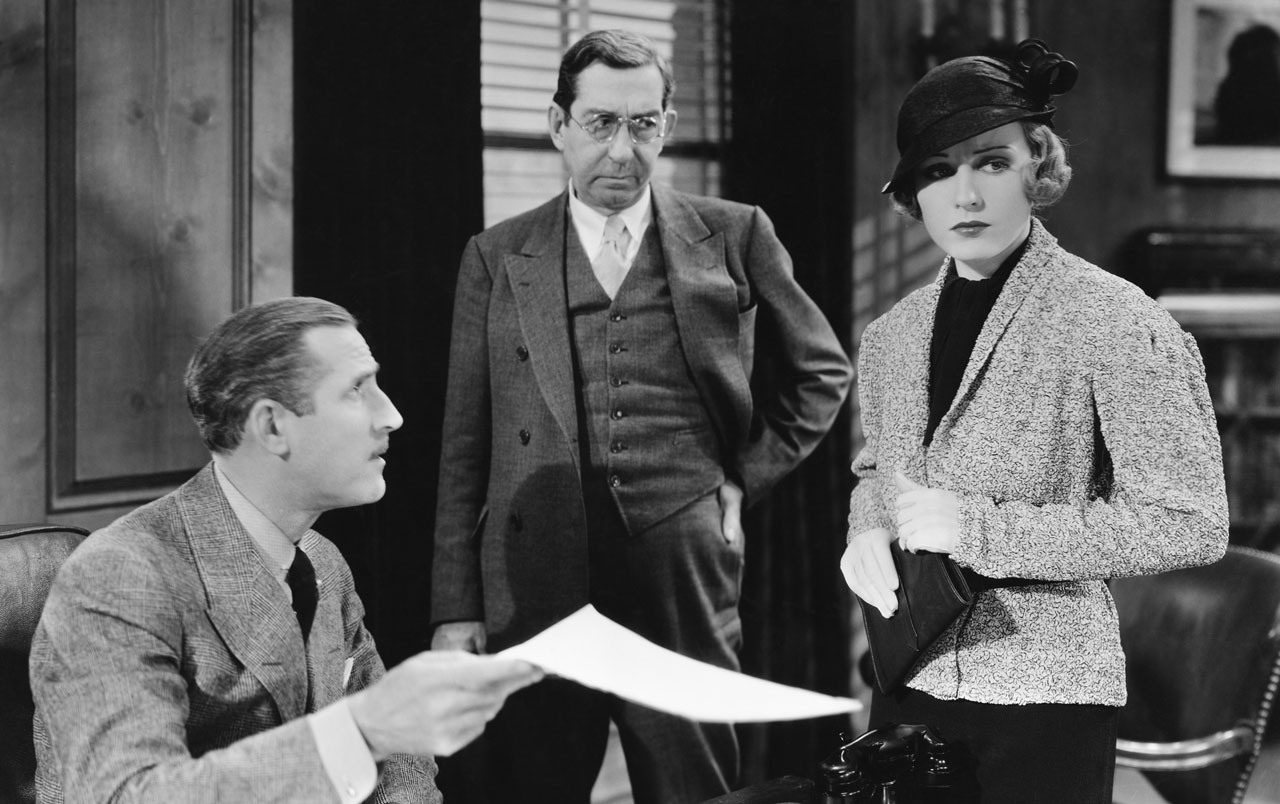 In her hilarious and insightful memoir "Bossypants," Tina Fey shares how people demonstrate a peculiar befuddlement with her professional authority. She writes: "Ever since I became an executive producer of '30 Rock,' people have asked me ... 'Is it uncomfortable for you to be the person in charge?' You know, in the same way they say, 'Gosh, Mr. Trump, is it awkward for you to be the boss of all these people?"

And of course people might assume that Fey is "uncomfortable" being the boss because that title doesn't often attract many kindly descriptors if you're a woman. In Sheryl Sandberg's "Lean In," she cites a 2003 Columbia Business School experiment in which professor Frank Flynn shared an impressive career profile of venture capitalist Heidi Roizen with a group students, but for half of them, he changed Roizen's name to Howard. Flynn then asked the students to rate their impressions of the highly successful Heidi/Howard, and a funny/depressing thing happened. It turned out that the students liked Howard very much, especially the more successful he became, whereas Heidi's success only earned her negative marks.

Which brings us to the trouble with "bossy" and its nearly exclusive application to women and girls. From an early age, girls in particular are instructed not to be "bossy," whereas boys are more likely to be praised for their burgeoning leadership, and that kind of early conditioning can handicap women down the road, as lawyer Kathleen J. Wu observed at The Current Conscience:

“One of the reasons women seem to hit a wall in their careers goes back to a word they’ve heard consistently since elementary school: bossy. There’s something visceral about that word. It’s everything a little girl shouldn’t be, and her friends, parents and teachers all scolded her when they perceived she was being “bossy.”

During this four-part podcast series on "Lean In," the previous topics we've covered -- negotiation, fear and unbalancing work-life balance -- have been leading up to this final discussion on being the boss for the very point that Fey makes with that anecdote. Even in 2013, the notion of a woman being the boss still comes with social penalties and the gendered pejorative that is "bossy," and overcoming it without tempering our ambitions touches on many of the skills and strategies that Sandberg outlines for advocating for ourselves, overcoming impostor syndrome and establishing boundaries. She neatly sums up how to do that, suggesting “smiling frequently, expressing appreciation and concern, invoking common interests, emphasizing larger goals, and approaching the negotiation as solving a problem as opposed to taking a critical stance.”

At work (and elsewhere for that matter), when women are called "bossy," it's likely that what's really meant is that they're being confident and assertive -- again, two qualities lauded in men. As Caroline suggests in our podcast conversation on "Why is 'bossy' a bad word?," it would be better to take a moment and say what we mean when we're talking about women in positions of power. Rather than jumping to "bossy," why not sub it out for assertive, insistent or bold? Or if we're frustrated with a female boss, take a moment and consider what action or approach is triggering stress (see also: seeing and speaking your own truth) rather than angrily calling her "bossy," which really just restates her responsibilities -- to lead, dole out assignments, maintain accountability, etc. -- in a sexist way.

Ultimately, by banishing bossy from our gendered vocabulary, we can continue to dismantle the social penalties heaped on women for being successful. Or in Tina Fey's case, for being the bossypants.