So You Want to Be a Male Feminist?

Sociologist Michael Kimmel shares the do's and don'ts of supporting the women in your life. 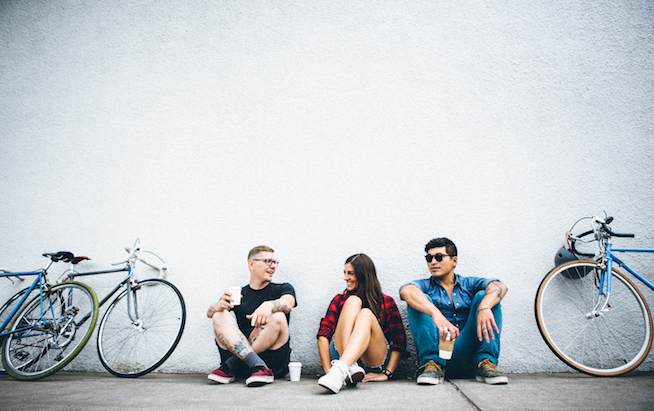 Image courtesy the Lean In Collection by Getty Images

Want to know if you’re a feminist?  Take this easy quiz.

If you answered "True" to both of those questions, Congratulations, you support feminism!  It’s really kind of simple, right?

Ready to take it to the next level?

Here’s a dozen do's and don’ts for guys who want to be male feminists:

DO: Ask for Directions.  Gender equality is a new and bewildering world, and it’s certain that we don’t have all the answers.

DON’T: Mansplain.  Yes, it’s exciting when the light bulb goes off over your head and you realize that gender inequality is all around you and it’s wrong and you finally bloody well “see” it.  But trust me, women already know this.  They don’t need you explaining it to them.  Too much mansplaining leads to a syndrome I like to call “premature self-congratulation.”

DO: Continue to be Chivalrous.  Gender equality is not equality-of-meanspritedness.  You can continue to be nice and hold the door open for someone behind you (of whatever gender).

DON’T: Leave the Toilet Seat Up.  Equality is being equally thoughtful.  Remember that time you stumbled into the loo and sat down on that cold porcelain?  Enough said.

DO: Support gender equality because you know it’s the right thing to do.  It’s fair.  It’s just.  It’s democracy and equality and freedom.

DON’T: Expect a bloody medal for doing the right thing.  Not for any of it.  Doing childcare?  Check.  Cleaning the house?  Awesome.  Not committing sexual assault?  What a guy.  The end.

DO:  Walk your talk. Stand up to other men, challenge sexist behaviors in public.  Do not be a passive bystander.  Intervene. 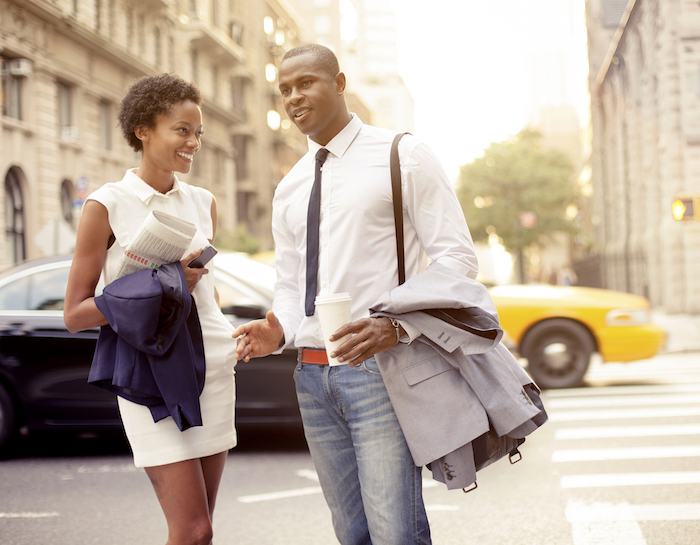 DON’T think of it as “rescuing women.”  You are not the cavalry, they are not damsels in distress.  Women can take care of themselves, thank you very much.  This is about working with other men.

DO: Talk Your Walk. Come out publicly as a feminist.  Let other people know. Like when you’re in a group and someone makes a sexist or  homophobic comment, say something like “Seriously?  Not cool, bro.”

DON’T talk too much. When you are in that group, do not go off on a disquisition about feminist theory.  A simple statement is enough.  My friend Eve Ensler recommends installing a “conversation dominator meter” on your phone and when it buzzes, STFU.  Just listen.  Don’t answer.  Just listen some more.

DO: Look in the mirror.  How would your life be different if you were a woman?  Cultivate empathy.  Feminism is about YOU.  It’s about the quality of your relationships with other men, children, and women.  About your experiences at work, at home, in bed.

DON’T Look in that mirror too long!  Feminism is not ALL about you.  Being an ally means constantly asking yourself “how is what I am doing benefitting those who are marginalized?”  You are not the center of this story, but you are a character in it.

DO: Intersect.  We know that sexism and racism and homophobia all intertwine and intersect.  Opening ourselves to understanding all forms of marginalization makes powerful connections.  No one likes to be treated only as a member of some group – we’re all more complicated than that!

DON’T: Make a hierarchy of oppressions. Yes, living higher up the food chain for centuries does lead us to look at things hierarchically.  Particularize, see each in its connections.  Remember: as Gloria Steinem says, we are linked, not ranked.

DO: Share housework and DON’T: Forget the bathroom. Sharing is sharing, dude.

DON’T: be the “fun parent.” You know, the one who takes the kids to the park to play soccer while mom cleans the breakfast dishes, makes the beds, does the laundry, and prepares lunch.

DO: Ask about sex.  Don’t assume. It’s more than “no means no.”  In that case, silence can be misunderstood as consent.  It’s “yes means yes.”

DON’T: Rape. Seriously, it’s that simple.  If she doesn’t say yes, stop.  “Yes” is a far sexier word than “no.”  Don’t believe me. Read the last lines of James Joyce’s Ulysses.

DO:  Look around you. Notice anything strange – like the absence of women on a panel of legislators debating funding for contraception?  Or the absence of an equal number of women in the meeting, on the board, or delivering the news every evening?  Sometimes inequality just looks so “normal” doesn't it?

DON’T: Stand for it.  Speak up.  In 1840, America’s greatest anti-slavery campaigner, William Lloyd Garrison, refused his seat at the World Antislavery Convention because the organizers wouldn’t seat the women in the delegation. He sat in the gallery with the women.  In 1991, Harvard Law professor Derrick Bell resigned (he was the first tenured African American in the Law School’s history) because the school had no black women on the faculty.  Once you see it, you can’t let it pass.

But most of all:

DO: listen to the women in your life.  All of them: your friends, your partners, your wife, your daughters, your colleagues.  Just listen.