Raising Confident Girls: What About Dads?

Girls Leadership co-founder Rachel Simmons on the unique power dads have in their daughters' lives. 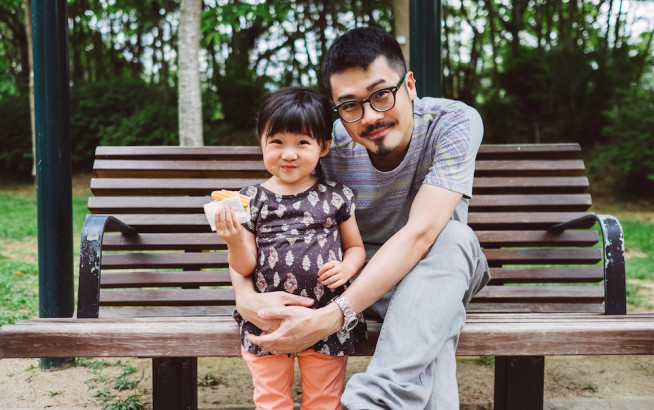 Image from The Lean In Collection on Getty Images

The myth goes something like this: if you’re a guy, you can’t possibly understand girl drama. Better leave that stuff to moms, right?

Wrong. Not only do dads “get” girls – dads also bring unique assets to parenting them. Research shows that girls whose fathers are positively involved in their lives tend to have higher self-esteem. They are also more willing to try new things.

Fathers help girls defy some of the more troubling unwritten rules of girlhood. For example, as girls approach adolescence, they tend to become quieter, more self-deprecating, and less confident. Men, by contrast, enjoy more freedom to take up space. When a girl has a man in her life who is comfortable goofing off, eating a big meal, proudly showing off his skills, or speaking up for what he needs, his daughter gets permission to do the same. She can hang on to those qualities, even as popular media and other forces tell her to give them up.

Research has shown that father figures influence a girl’s ability to trust, enjoy, and relate well to the boys and men in her life. That’s because dads script girls in what to expect from other males. When a father treats women and girls with respect, it sets up his daughter to look for the same from the boys and men she will encounter later on.

More and more men are stepping up to play an active role in parenting girls. A 2014 survey reported that the number of stay-at- home dads has more than doubled over the past decade. And at Girls Leadership, we’ve seen a spike in the number of dads attending our workshops.

Dads are not just bit players in parenting girls, so let’s shatter the myth of the no-drama Dad once and for all.