'I Am Not a Victim': Leaning Into a Tragedy

Debra Fine was shot five times in the mass shooting at Santa Monica College. What the experience taught her about strength, womanhood, and herself. 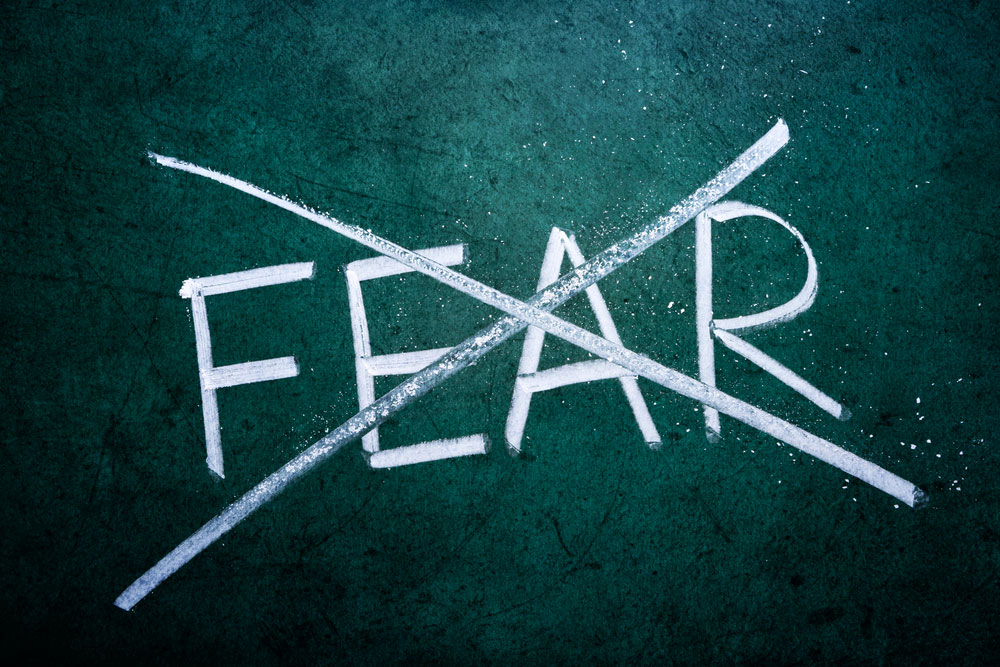 I am, like many women, a wife, a mother, and an executive. In those roles, I always lean in, even if that means stepping just slightly back. I try to do this and remain vulnerable, which is real strength. I was heading for the lesson of my life on June 7th.

That day, John Zwahari shot and killed his father, his brother, burned their house down and, on a mission to kill as many people that he could, walked out of the burning house with his semi-automatic rifle and 1,300 rounds of ammunition.

That morning, my life changed forever.

I had taken a time out from running my company to spend more time with my children for the summer. They were at camp, so, like many mornings, after checking email, I worked out in my sweats, and planned to rush home to change in time to make a lunch meeting. I turned my car onto a side street, looking for a shortcut, and was stunned.

In the middle of the street, a man in full tactical gear, a bulletproof vest, and an automatic rifle, was aiming at one of his neighbors and motioning for a woman in a car to pull over to the side of the road. My immediate instinct: The man must have been part of the president’s security team; President Obama was in Los Angeles that day. But his stance was tense and aggressive. His rifle was pointed directly at two women. He couldn’t have been part of the SWAT team, I realized. I knew he was going to shoot them.

I hit my accelerator to get my car between the man with the rifle and his targets.

We locked eyes. He was standing 10 feet from my driver’s side window. He was on a mission of execution and suddenly, I was in his way.

He pulled the trigger and I felt bullets tearing into my shoulder. I felt a burning in my ear, and I couldn’t hear on my right side. I went into survival mode, rolling onto the passenger side with my head low. I don’t know how I knew that I needed to stay in motion, duck low and stay very quiet, but I did. He kept shooting in rapid succession. I was shot five times.

Neighbors called 911 as the shooter got into a woman’s car and made her drive. He did not have time now to shoot her – the police were on their way. 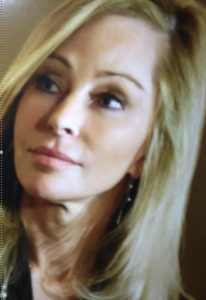 I was rushed to the UCLA Trauma Center. When I heard a paramedic say they had two more bodies on the way but they were “DOA” – dead on arrival.  I realized this was a mass shooting. When they took out the bullets and I was stable, I asked my husband to turn on the TV. I saw the carnage at Santa Monica College.

I learned many things that day.

I learned that shootings and crime can occur in any neighborhood.

I learned that every day matters.

I learned that I am not a victim. I am a mother, I am a wife, I am a leader in my community. I am strong, even if I never thought of myself as tough.

I learned about the survival instinct of women.

That day, when I was bleeding in my car, I found that women were the first to come to my aid. It was a woman who opened the door when everyone else was afraid to. It was a woman who grabbed towels to make sure I wasn’t bleeding out. Later, on a local radio program about the shooting, when a male host snorted, “What woman would be stupid enough to put herself into the middle of a shooting?” I called in. “I have a survival instinct that enabled me to not only take a bullet but be smart enough to tuck and roll,” I told him. He apologized.

I learned, of course, that there is prejudice still out there. I went on CNN the day I left the hospital, to tell my story  and try to reach out to others who’d been hit by this tragedy. I was in a state of shock. But what was almost as hard to believe as tragedy itself were some of the reactions to it. On CNN’s website, somebody wrote: “This was a set up, no woman knows what a Kevlar vest is.” Another theorized I must have been an actress – because “women don’t know what ammunition is.”

Were there really still people out there who couldn’t believe what was in front of them because it was a woman who took the bullet?

I let it go and moved on.

I learned many things that day, and in the days since. But perhaps what will stay with me the most is just how much power there is in our community.

While I was recovering – and still today – it was my community who came out to help me. Whether it was the women in my Lean In Circle, my professional networks, or people I’d never even met, there were dinners dropped off at my house. Friends held me. They listened as I tried to regain my strength.

When I came home from the hospital, shrapnel all over my arms and chest, facing at least two more surgeries, a brave and supportive woman, Sandy Phillips, called. Sandy is the mother of one of the Aurora shooting victims; her only child’s life taken by James Holmes. She’d found my name through CNN, and had tracked me down.

I asked her how she managed to get out of bed in the morning, let alone lobby for background checks and testify at hearings.

She said, “That is what my daughter would have wanted.”

I hope to share the strength she shared with me.