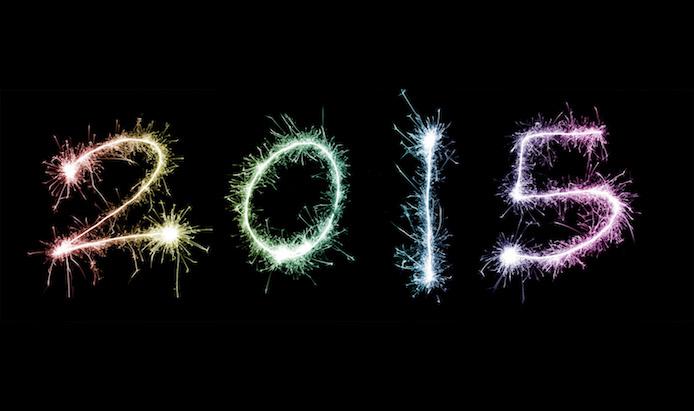 2015 reminded us—yet again—that girls run the world. Here are 15 of our favorite moments from the year:

1. The USWNT won the Women’s World Cup and set the US record for most watched soccer game of all time

2. Women were elected into office around the world 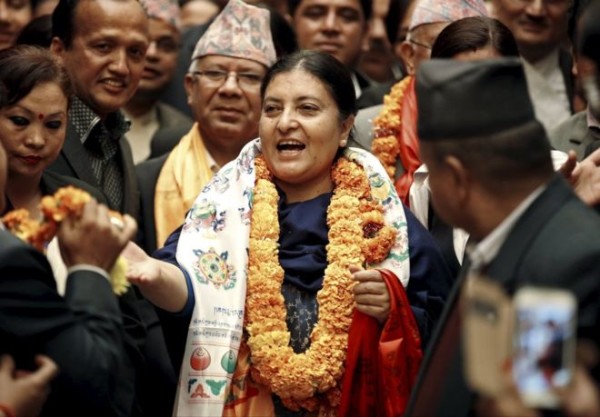 This year Croatia and Nepal both elected female presidents for the first time. And no matter if you lean red or blue, it’s pretty cool to see Hillary Clinton and Carly Fiorina on either side of the presidential race.

3. Viola Davis made history at the Emmys and gave an awesomely inspirational speech

“You cannot win an Emmy for roles that are simply not there. So here’s to all the writers, the awesome people that are Ben Sherwood, Paul Lee, Peter Nowalk, Shonda Rhimes, people who have redefined what it means to be beautiful, to be sexy, to be a leading woman, to be black.”

Isis Wenger, a Bay Area engineer, launched a social media campaign telling the internet–and the world–just what an engineer looks like. Hint: no Y-chromosome required.

5. The US military leaned in 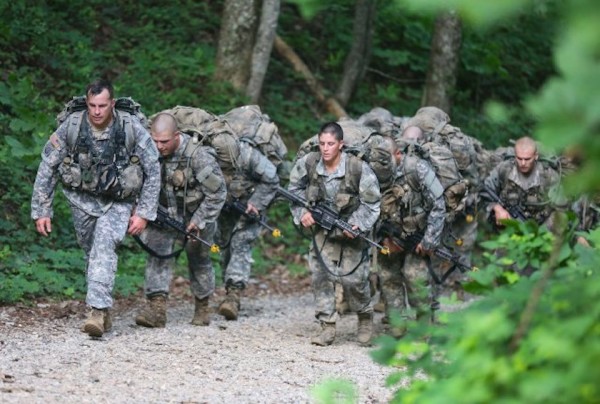 US Army photo via Business Insider

2015 was a historic year for American women serving in the armed forces: Capt. Kristin Griest, 1st Lt. Shaye Haver, and Maj. Lisa Jaster became the first women to graduate the Army’s grueling Ranger School and Defense Secretary Ash Carter opened ALL military positions and occupations to women. And with the official launch of Lean In Circles throughout all branches and ranks, there’s now even more support for the women and men who serve.

6. Malala Yousafzai said Emma Watson's speech inspired her to call herself a feminist 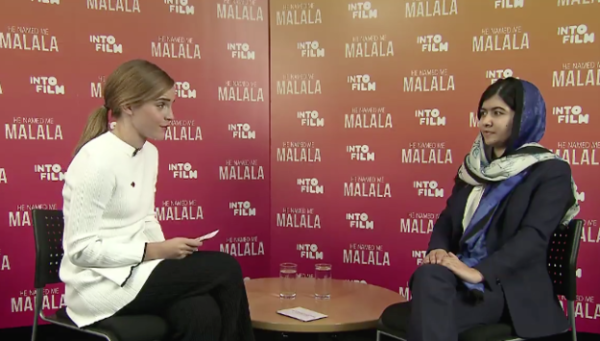 Emma Watson and Malala Yousafzai via BuzzFeed and Facebook:emmawatson

Malala said, “There's nothing wrong by calling yourself a feminist, so I am a feminist. And feminism is another word for equality." #Preach

Curry introduced us to his daughter Riley and how fatherhood has affected him: “no matter if I have a good game, bad game, score 40, score 10, I think my daughter's going to be happy to see me when I get home, and that kind of makes everything alright.” #LeanInTogether

@TargetNews @Target hurray! As a parent of a daughter who ❤️s Transformers & Barbie, I applaud you! — Mariana Cotromanes (@MarianaCotro) August 9, 2015

In a victory for common sense, the retailer announced it will no longer designate toys and bedding as “girl’s” and “boy’s” items.

9. Companies doubled down on family leave 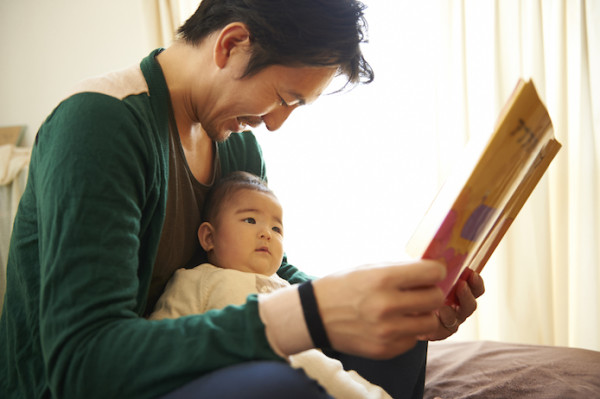 Photo courtesy of Getty Images from the Lean In Collection

10. Sweden announced all 16-year-olds will receive a copy of Chimamanda Ngozi Adichie’s “We Should All be Feminists” 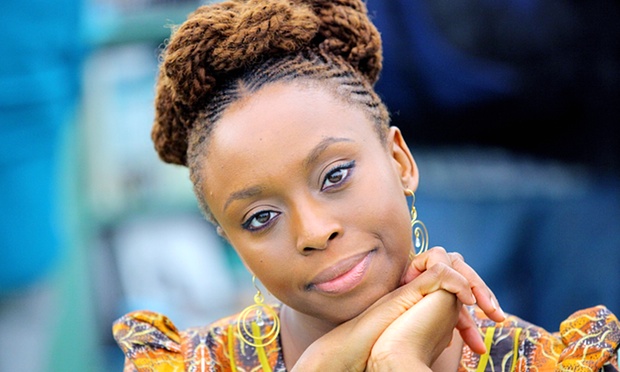 Chimamanda Ngozi Adichie via The Guardian

Sampled by Queen Bey, and now in the hands of an entire country, the Nigerian author’s feminist manifesto is some pretty epic required reading.  Way to Lean In, Sweden!

11. “Dadvertising” has its Super Bowl moment 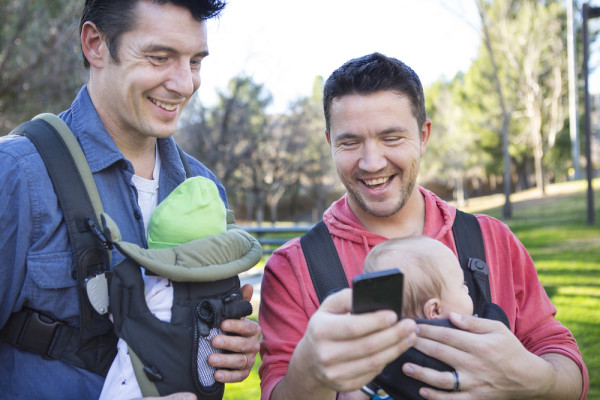 Photo courtesy of Getty Images from the Lean In Collection

Representation matters–so we were thrilled to see Super Bowl ads like Toyota’s "To be a Dad” and Dove’s “Real Strength” show men to be the nurturing and COMPETENT caregivers we all know and love. Keep 'em coming!

13.  Women got the right to vote in Saudi Arabia 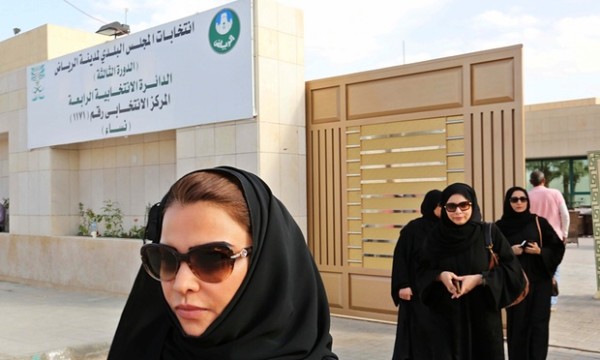 For the first time in history, women in Saudi Arabia participated in public elections. More than 900 women campaigned for positions on local councils and 20 women won their races. 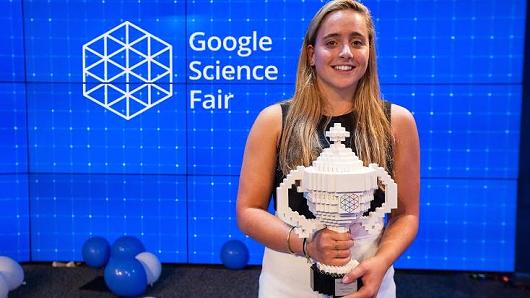 Olivia Hallisey won the grand prize at the Google Science Fair with her simple and affordable test that can detect Ebola in 30 minutes. #GirlPower 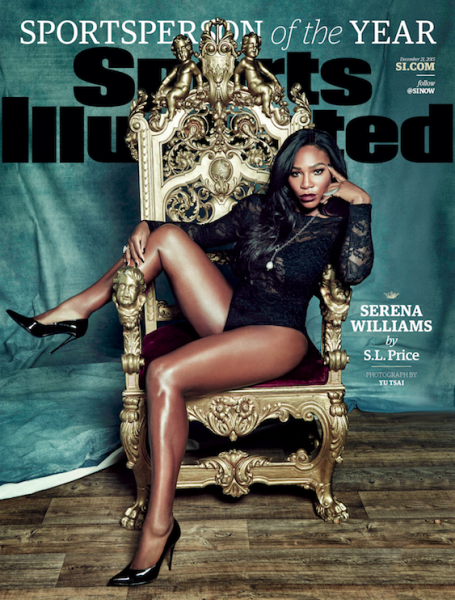 Serena dominated 2015–holding all four Grand Grand Slam titles at the same time (aka a #SerenaSlam–the second of her career), going 53-3, and maintaining her reign atop the WTA's rankings. The last time Serena wasn't #1? February 2013.